"We came away with a fundamental strengthening of trust; understanding of our group pitfalls and a road map for continuing our leadership evolution."

“Storytelling may seem like an old-fashioned tool, today – and it is. That’s exactly what makes it so powerful. Life happens in the narratives we tell one another. A story can go where quantitative analysis is denied admission: our hearts. Data can persuade people, but it doesn’t inspire them to act; to do that, you need to wrap your vision in a story that fires the imagination and stirs the soul.

When you want to motivate, persuade, or be remembered, start with a story of human struggle and eventual triumph. It will capture people’s hearts – by first attracting their brains.”

Since 2004, Rob has presented extensively in the United Kingdom and South Africa to both corporate and private clients. His achievements were recognised with the honour of being invited to speak at the Royal Geographic Society in London to full houses.

Rob believes there are powerful lessons to be learnt from the remarkable stories of Isandlwana and Rorke’s Drift, which resonate especially with audiences today. He also regularly presents on Amundsen, Scott and Shackleton, along with a keynote presentation titled ‘Endurance: Shackleton’s way’. This talk highlights Shackleton’s unique leadership, choice of personnel and always believing in a positive outcome. Rob regularly conducts Battlefield tours in Northern KwaZulu Natal.

Always confident with people, Rob thrives on the challenge and reward of entertaining audiences in the theatres of their imagination and transporting them via the power of a story well told. With stick and trademark shorts, he prides himself on unique storytelling and does not rely on electronic or visual aids – ‘when the lights trip, Rob does not’! 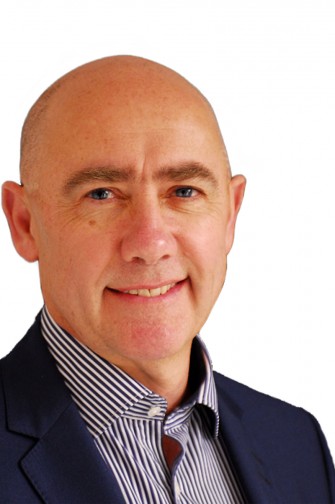 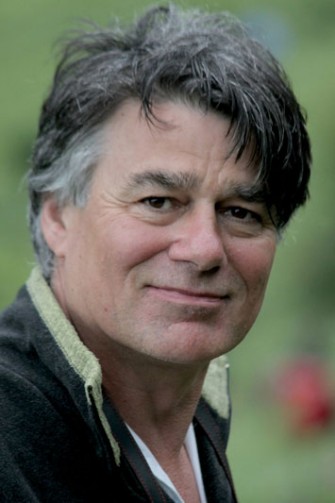 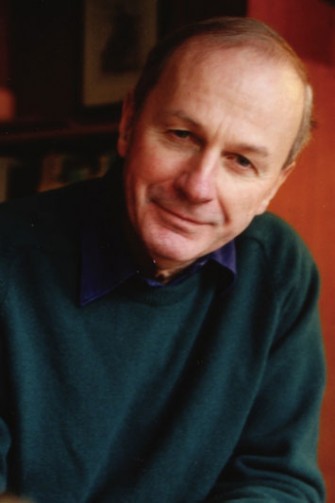