"Georgina gives 100% of herself to me whenever we meet. She is manifestly there for me. Having said that, she then plays the part of a critical friends perfectly."

Steve Harrison has run his successful Coaching Company for nearly twenty years.  Georgina first met Steve at a Tim Gallwey Inner Game of Work workshop in 1997, just as she had set up what was originally called Bright Side Productions and has now become simply Brightside.  They became good friends then, and remain so – sharing their skills and clients when possible.

Steve has an expertise and flair for coaching teams, helping them to perform in outstanding ways, both in business and in sport.  He is a lead tutor within the England & Wales Cricket Board (ECB), Coach Education Unit, specialising in Team Performance and Coaching.  Steve is also an NLP Master Practitioner and “Mind Coach” Master Practitioner.

Steve and Georgina underwent their MSc in Coaching and Organisational Development together (2003 – 2005) which involved hard graft followed by long evenings recovering in front of a roaring fire, a glass of red wine to hand, with coaching friends at The Rising Sun pub in Lacock, Wiltshire.

Steve’s home is near Nottingham, where he puts his team building skills to good use, with his wife Caron, as owner managers and entrepreneurs of well known Deli & Dine in Retford. 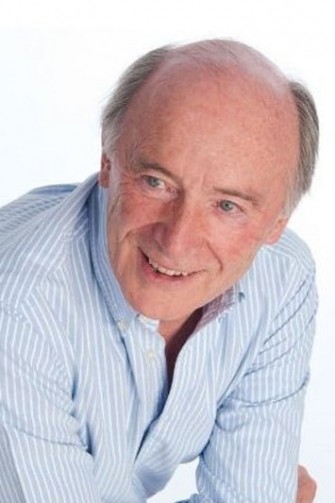 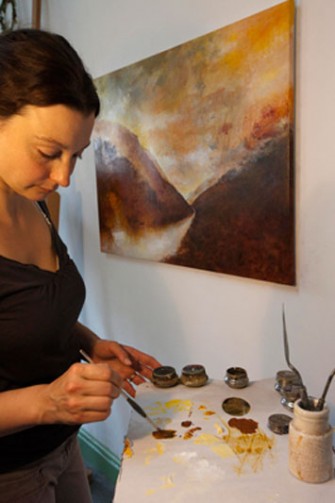 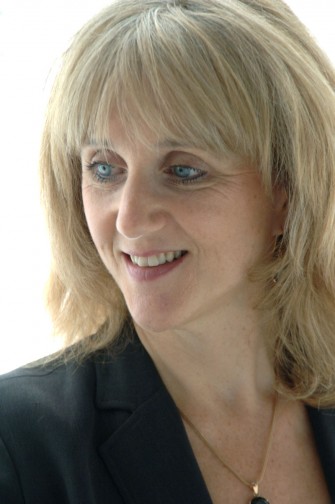